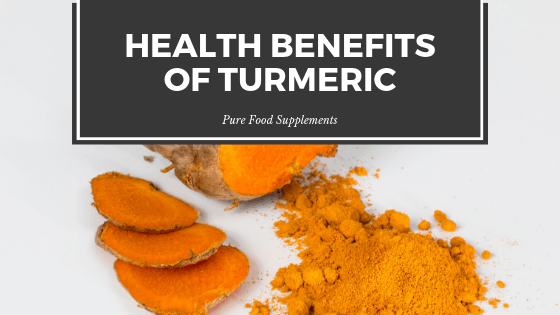 Turmeric is a tropical plant with a bulbous root. It is a plant that is originally native to Asia and it’s a common ingredient in Indian and other Asian dishes. It is a perennial herb that is about 2 to 3 feet high with a short stem and tufted leaves; the rhizomes constitute the turmeric. The health benefits of turmeric come from its high concentrations of vitamins and minerals, especially Vitamin C but it’s commonly known for its active ingredient; Curcumin. Turmeric gets its anti-inflammatory and antioxidant properties from its active ingredient, Curcumin. It makes up between 2-6% of turmeric and this provides the health benefits of turmeric.

Turmeric, also known as “Indian gold” has a lot of been used as an immunity booster in the Far East for thousands of years. In parts of Asia, it has been used in traditional medicine to treat diseases such as cough, diabetic wounds, rheumatism, and sinusitis.  In recent times, there has been more research into the health benefits of turmeric and its role in preventing and fighting diseases. Curcumin, the main yellow active ingredient has been shown to have a wide variety of biological actions which include it’s anti-inflammatory, antioxidant, antidiabetic, antibacterial and antiviral properties.

Arthritis is a word that is derived from the Greek words “artho” and “itis” which translates to “joint” and “inflammation” respectively.  It is a common condition that causes pain and inflammation in a joint and it is estimated that more than 10 million people in the UK have arthritis or other similar conditions that affects the joints. Some forms of arthritis increase with age due to the decreased capacity to suppress inflammation and increased bone turnover.

The exact cause of arthritis remains uncertain and there is no treatment available for its fundamental causes. The primary objective of treating arthritis is to reduce the pains in the joints that are induced by inflammation. Therefore ingredients like turmeric which have anti-inflammatory properties with little or no side effects are important treatment options for arthritis, including rheumatoid arthritis and osteoarthritis. One of the health benefits of turmeric is how it cures the etiological factors and pathological changes of inflammation that can be associated with arthritis

The health benefits of turmeric also include its role in skincare. It is known to assist in the removal of hairs and also improves the complexion of the skin. In India and some parts of Asia, it is considered as an effective wound-healing medicine. Traditionally, in India, if a wound occurs as part of a ritual, only turmeric powder is used for healing. It is known to be an effective way of treating wounds without any pus formation or infection. Also, in Japan turmeric powder is added to warm baths to help realize some of the benefits of turmeric. Turmeric mask has become popular in recent times as it is known to lighten dark circles, protect skin from sun damage and to help treat stretch marks.

Research in the ’90s from the University of Texas MD Anderson Cancer Centre investigated the properties of curcumin. The research reported that the effect of turmeric on cancer cells was “staggering” and that it blocked a biological pathway needed for the development of melanoma and other cancers-including prostate tumors.

Studies have shown that India, which produces and consumes most of the world’s turmeric, also has one of the world’s lowest prostate-cancer rates. This does not appear to be a sheer coincidence as Indian men have been known to consume turmeric powder for thousands of years.

In 2001, research scientist discovered that turmeric dampens the inflammation cascade within the body, thereby stopping the proliferation of cancer in its tracks.

There is a good argument supported by scientific research on how turmeric may help prevent cancer or reduce the effect of cancer cells in the body.

The health benefits of turmeric also include the role it may play in depression. In a small scientific study, curcumin which is the active ingredient in turmeric was reported to be as effective as an antidepressant. Available research suggests that taking curcumin may significantly reduce depression symptoms in people already using an antidepressant.

In 1997, two doctors won a patent that was later reversed to market turmeric as a wound healer. It was reversed because India’s research agency found out and argued that it was impossible to discover healing properties that had been known in India for thousands of years.

As a result, turmeric capsules are widely available on the market from various sources and brands.

The recommended dose for taking turmeric is 400 to 600 milligrams per day. No toxicity has been reported from using very high doses of turmeric, even at about 12 grams per day.

The body is known to absorb and use turmeric far better when it is taken with black pepper, healthy fats, fish oil or with a healthy meal. A research carried out on turmeric reported that co-supplementation with 20mg of piperine (extracted from black pepper) significantly increases the bioavailability of curcumin by 2000%. Bioavailability refers to the degree and rate at which an administered drug is absorbed by the body’s circulatory system. 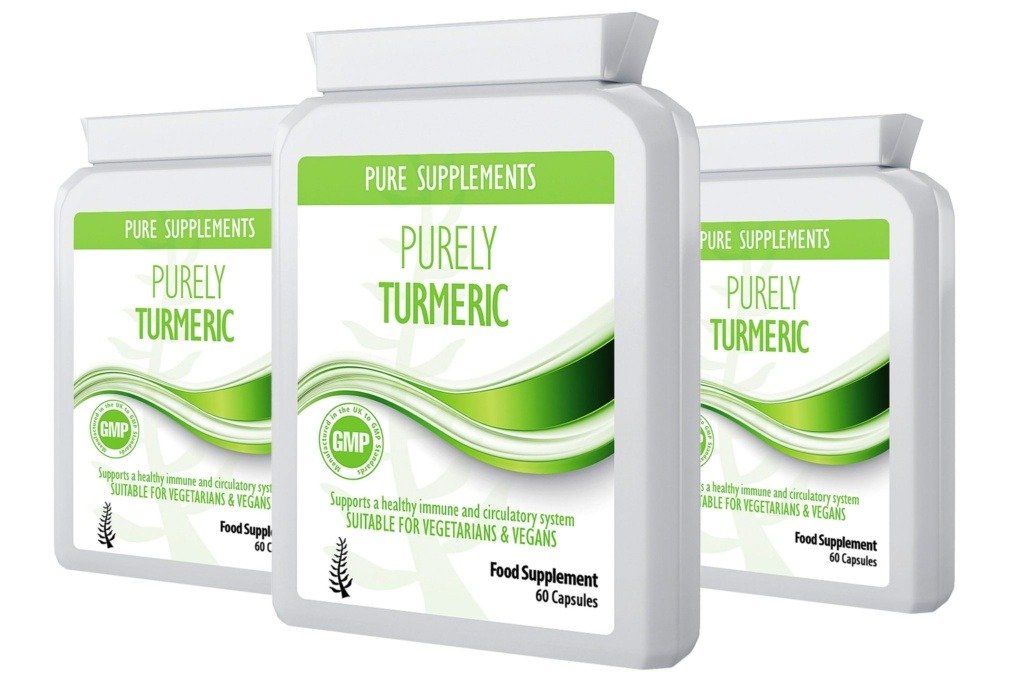 Turmeric and Curcumin are generally known to be safe even with regulatory bodies. The European Food Safety Commission which is known to have very strict requirements for food safety has designated curcumin as safe. Safety examinations indicate that turmeric powder is also known to be safe in high doses such that it is deemed virtually overdose-proof.

You can buy one from www.purefoodsupplements.com or by clicking here. 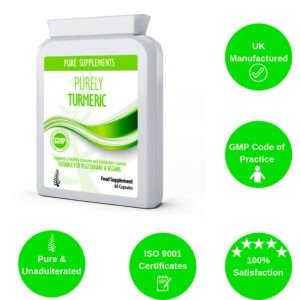 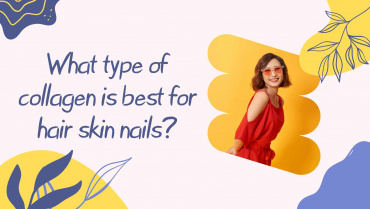 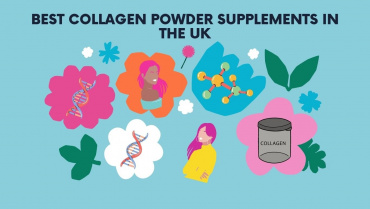 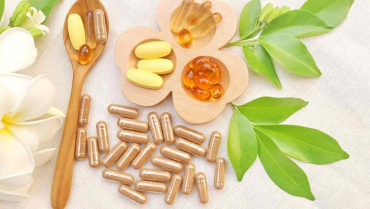